Be prepared for winter.

Frequently asked questions and links for information regarding flood and river levels, weather reports and more

Thank you for visiting the official website of Payette County.

Payette County is a county located in south-west Idaho on the Oregon border. The county was established in 1917, partitioned from Canyon County and named after the Payette River. It was founded by French-Canadian François Payette, who was originally a fur trapper with the North West Company.

As of the 2010 census, the population was 22,623. Payette County is comprised of 3 cities, Payette, Fruitland and New Plymouth.

Payette is the county seat and is the largest of the three cities in Payette County, population 7,414. Payette was originally settled as a railroad camp and called Boomerang for the log boom on the Payette River.

Fruitland, population 5,136 was named after the apple orchards that surround the community and its slogan is “The Big Apple of Idaho”.

New Plymouth, population 1,515 was founded by William E. Smythe, who platted the town in a horseshoe shape with its open end facing north toward the railroad and the river. New Plymouth is known for its irrigation systems and still has two working waterwheels.

The three-member Board of County Commissioners is the governing body of Payette County.

Due to staffing in Planning & Zoning we recommend calling before visiting this office. 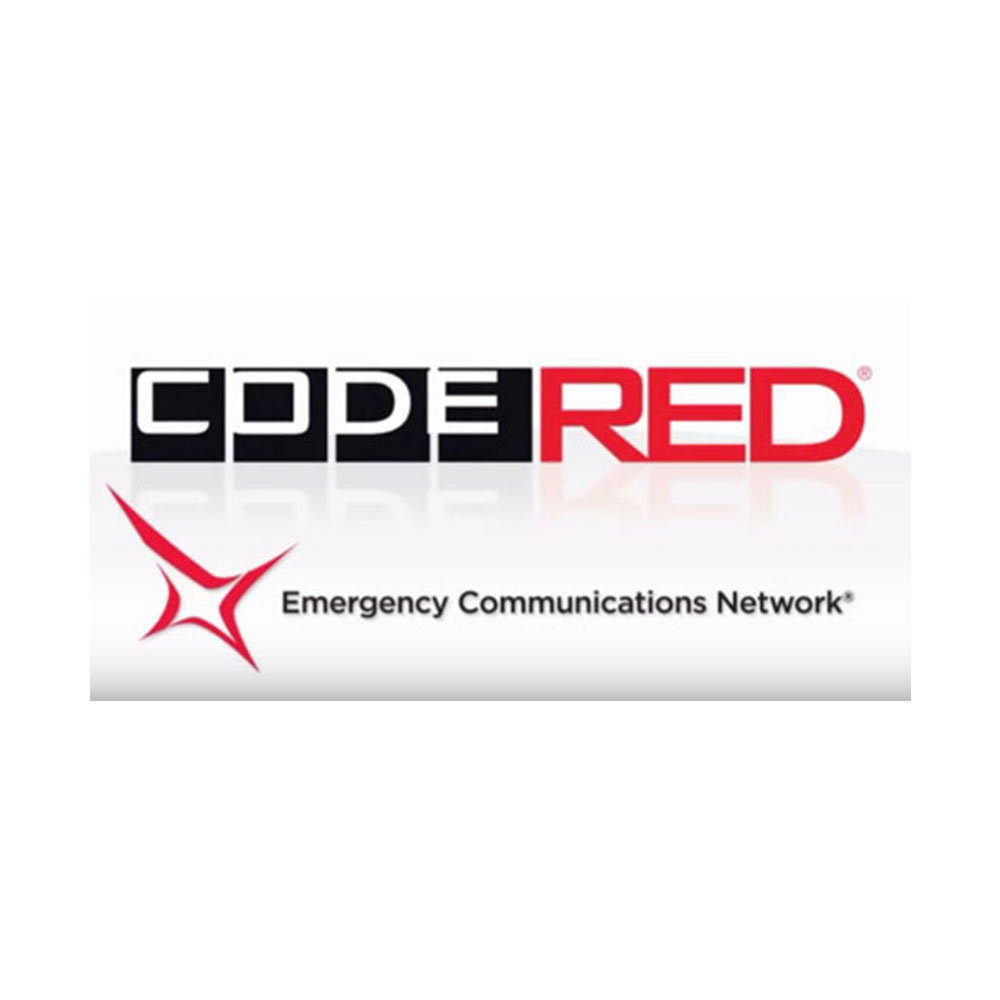 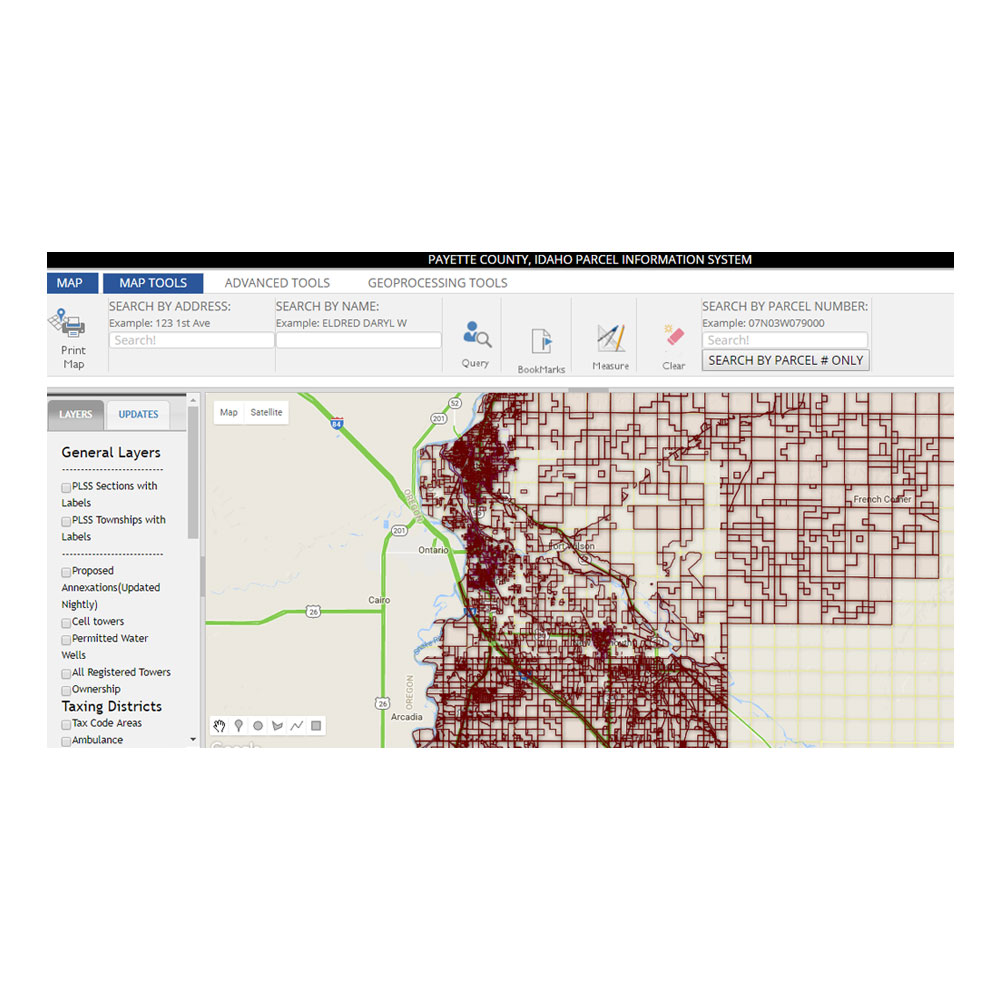 Welcome to the Payette County Assessor’s Property Information Site. This site was created to assist the public with locating information concerning residential and commercial properties within Payette County. 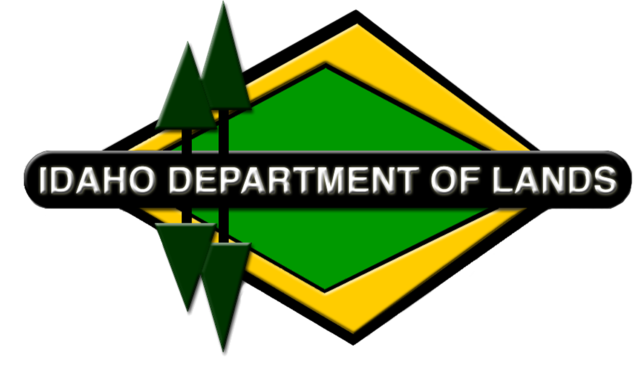 One million forested acres are actively managed to make money for public schools and other Idaho institutions, and for their long-term health. 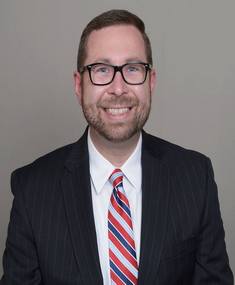 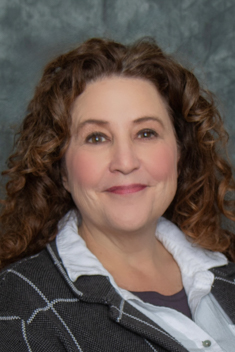 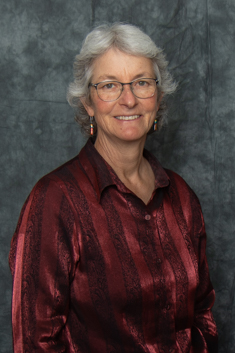 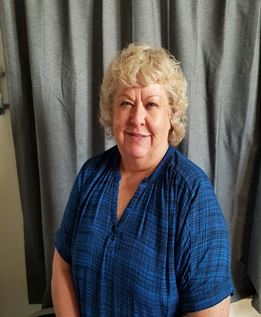 How and where do I pay my taxes?

You can pay by phone, mail or online Click here for more information.

How do I report for Jury duty?

Jurors can check their status by clicking here for more information.

What is Code Red?

How can we assist you?